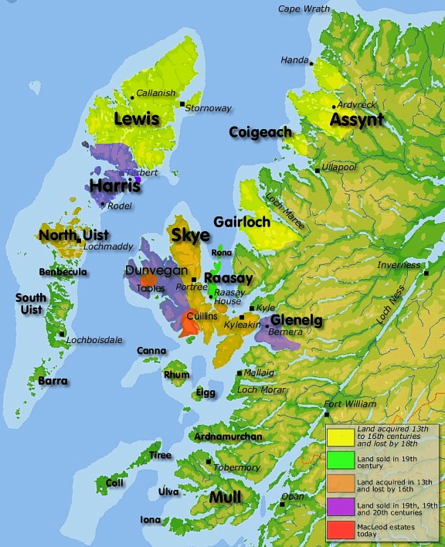 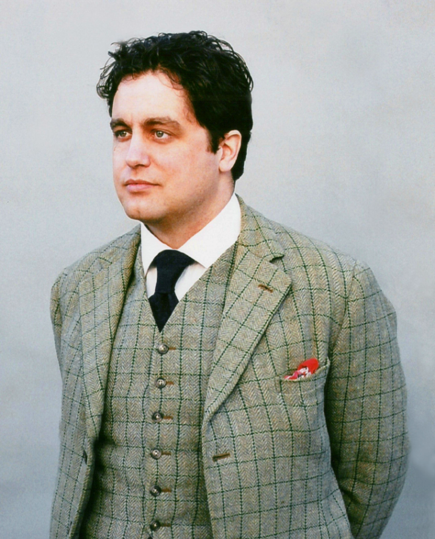 Following are a few brief notes on each:

Dame Flora reverted to her maiden name on the death of her husband.  Her elder daughter, Alice, married the chief of MacNab, while Joan, the younger, wed Robert Wolrige-Gordon, heir to Esslemont in east Aberdeenshire (she was Chief John’s mother).

Further details are contained in the attached file which is highly informative and we would encourage you to read.